Remote working has become essential for many businesses in recent months, and this wouldn’t have been possible without the amazing technology we have at our fingertips these days, but is there a price to pay for such accessible communication? We take a look…

This has been a phrase used for many years when it comes to social media. If you build a business solely reliant on Facebook or Instagram for example, what happens when they change their rules, or their algorithm?

Overnight your business can be brought down because you relied completely on a rented (or even free) platform which you never had any control over.

With 2020 forcing many businesses to rapidly create remote environments for their employees, many chose to use the most widely available technology to create these workplaces.

Zoom, as an example, was a little known software tool in February, but by April it was how most of the world communicated. From business meetings to online school classes, even the UK Government began running cabinet meetings through it. However, this highlighted some of the concerns about using publicly accessible software for such important meetings.

When the UK Prime Minister Tweeted an image of a cabinet meeting, it immediately raised security concerns about such an openly accessible tool being used for government business.

He included the meeting ID in the image which led to numerous attempts to try and access the meeting, which fortunately had at least been password protected. It also contained the usernames of some of the ministers, something they probably didn’t want to have made public. You probably wouldn’t post your personal phone number or email online, so you should treat your usernames in the same way.

It’s the same with your business information. If you’re worried about important data being accessible to people outside of your organisation, it’s worth reviewing the tools you use to store that information. 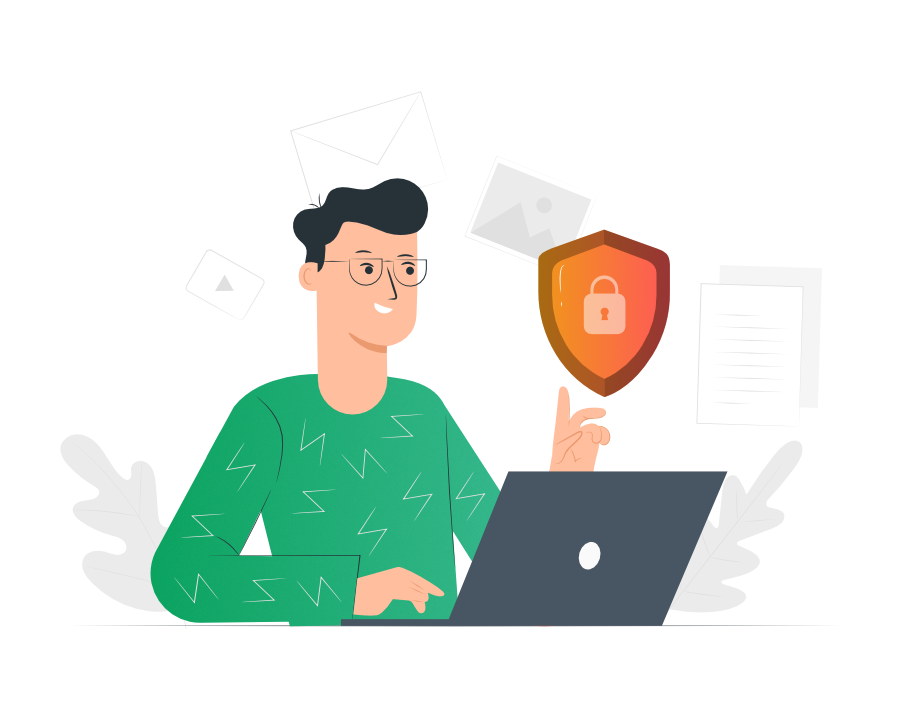 Collaborative tools are the lifeblood of many industries and businesses, but maintaining data security on these tools can become a problem in itself.

When adding new users to sharable files, it’s imperative that you check which files you’re giving access to. Sharing all of your files with a new user is akin to the ‘reply to all’ email you really didn’t mean to send. Making documents and files publicly accessible without password protection is a dangerous habit and one you should break.

Research into the configuration of some Box accounts found that more than 90 companies had made their data accessible due to not configuring their account settings correctly when sharing. In some cases, this data was even crawled by search engines and made widely available online. Setting the right document permissions is, therefore, vital.

You should also be wary of the access levels you are giving people. You should always maintain control of who has access to admin and editor permissions for example. 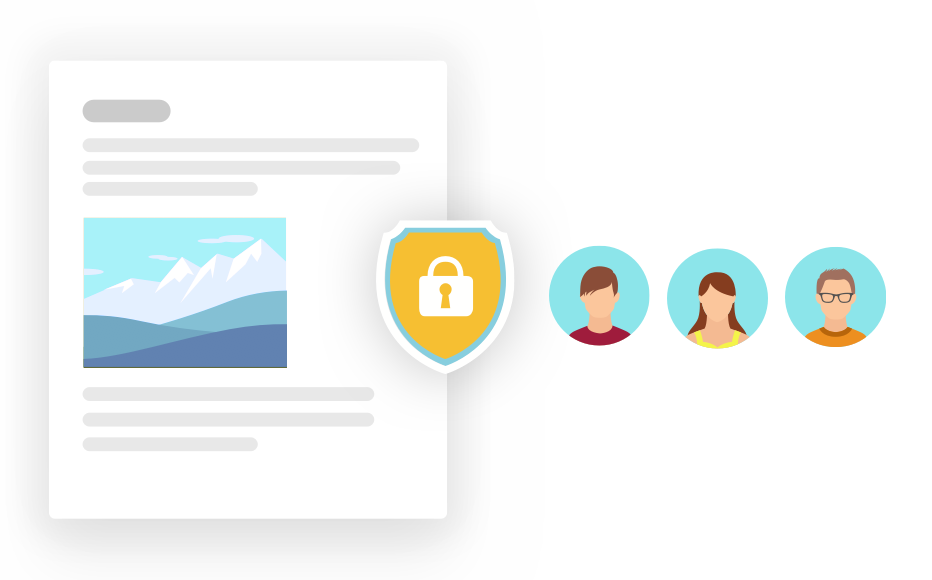 Whether you’re keeping in touch with an employee working from home just down the road, or managing a team of remote nomads distributed across the world, the dangers of relying on an external communication system are the same.

WhatsApp, WeChat, and Messenger are fantastic tools to keep in contact with your friends and family, but managing your business communications on them is risky.

Whilst it’s far from the most popular channel, WeChat listed nearly 1.5 million users in the US in 2019 and TikTok over 100 million. When it was announced that these apps were to be banned from the US app stores in September 2020, thousands of businesses and entrepreneurs would have been in a panic at the thought of losing access to them.

Again the idea of using widely adopted, free software might have seemed like the best option until it became clear that external factors can often interfere when you don’t own the channel you’re using.

We all love to collaborate

Collaboration tools are sweeping across the software market too, with almost everyone appearing to have a favoured ‘board’ or ‘group’ which they use to run their operations. And while collaboration has made our jobs significantly easier, especially when working remotely, it again requires great presence of mind to ensure you’re only sharing the information you want, with the people you want. 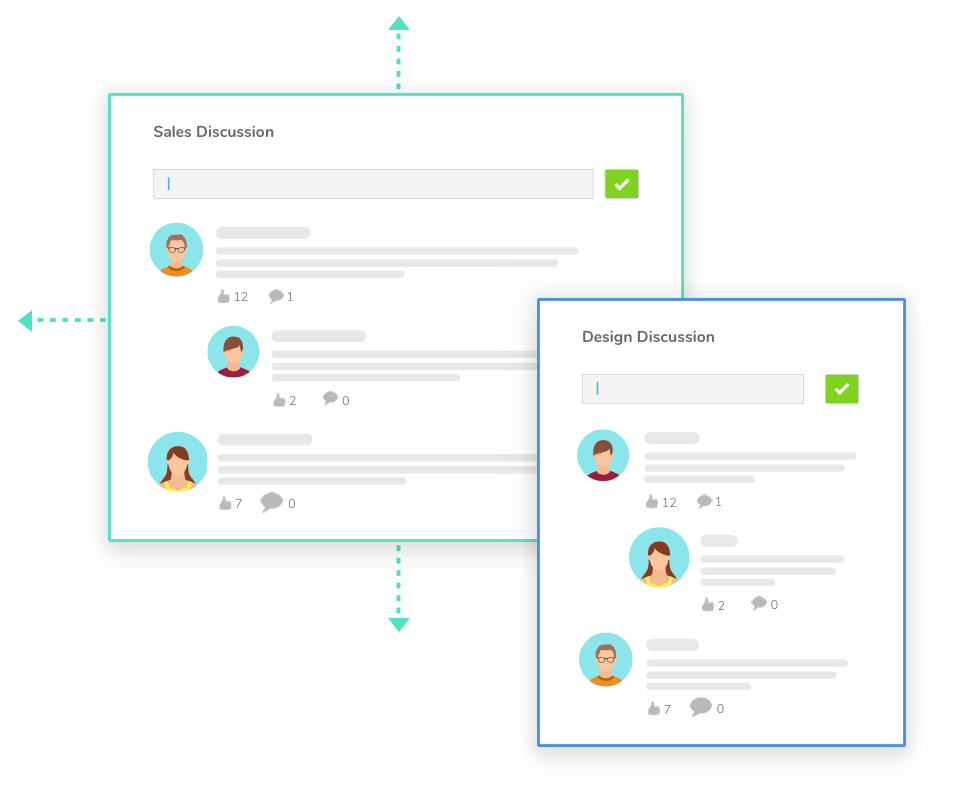 Internal groups can often be a little too open about some client requests, and you’d certainly not want to be inviting the client to be part of that group.

The use of personal devices to access company data is another problem for some companies. An April 2020 survey of US, UK, French, and German remote workers found that as many as 77% could be using unmanaged and insecure devices to access company data. The combination of third-party tools and third-party devices is a potential minefield for those trying to manage data security.

These tools and systems have made working significantly easier for millions, especially when so many were quickly forced to find solutions to working from home. But continued reliance on them, in the long run, could prove costly.

If your business is currently ‘building on rented land’ for its communications, collaborations, and data storage, it could be time to look at your options.