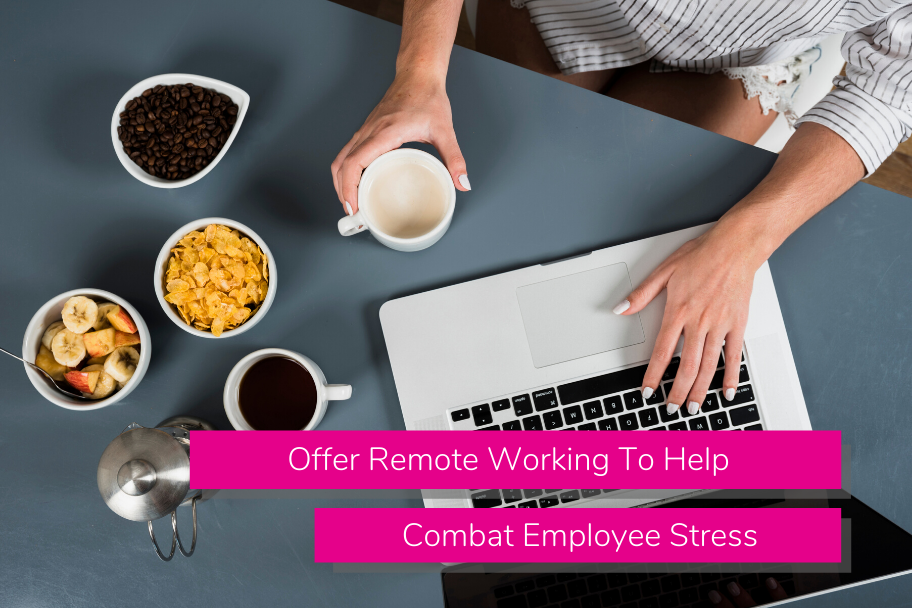 Workplace stress is a serious problem. 12.8 million working days are lost every year in the UK because of work-related stress, according to the latest figures released by the Health and Safety Executive (HSE). New and long-standing cases of work-related stress are increasing too. HSE’s 2014/15 report found that 440,000 of work-related illnesses were caused by stress, depression, or anxiety. Just four years later, that number has risen to 602,000 – an increase of 37%.

And it’s a similar story in the US. Management consultancy firm Korn Ferry found that of the 2,000 people they surveyed, two-thirds say their stress levels are higher than they were five years ago. 76% of respondents say workplace stress impacts their personal life, 66% have lost sleep due to stress at work, and 16% have quit their job due to work-related stress.

Many factors can cause workplace stress. Excessive workloads, unrealistic deadlines, lack of control over the way you do your job, and a toxic company culture are common stress-inducers.

But a major contributor to workplace stress is in fact the commute into the office – hardly a surprise if you’ve ever been stranded at the station waiting indefinitely for the next inevitably late train.

The average UK commute is 56 minutes long, rising to 79 minutes in London. The Royal Society for Public Health conducted a report of 1,500 UK commuters in response to the increasing number of workers with long daily commutes. The report found that 55% were stressed by their journey into work. As a result of their commute, 41% of people did less physical activity, and 33% snacked more, adding an extra 767 calories to their diet. 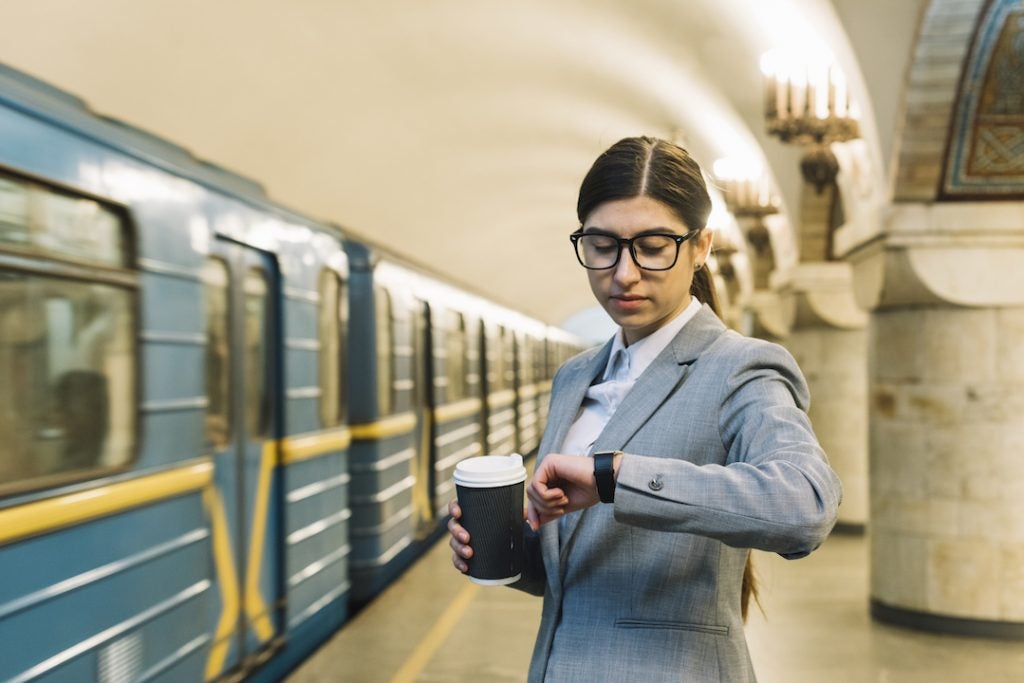 55% of commuters are stressed by their journey into work

The cost of stress on business

The cost of workplace stress on people is clear: it impacts home life and sleep, encourages a poor diet and lack of exercise, and leads to longer term issues such as depression, anxiety, and heart problems.

The cost of workplace stress on businesses is just as troubling. In the US, employee burnout costs businesses an estimated $125 to $190 billion a year in healthcare spending, according to research by the Harvard Business School. A review by Deloitte estimates that poor mental health is costing UK businesses a total of £33 to £42 billion every year.

It’s not just businesses’ bottom line that is affected by employee stress either. An independent review for the UK government found that poor mental health increases staff sickness, presenteeism, and turnover, impacts coworkers who may have to take on extra work for those off-sick, and limits people’s perception of career progression – 35% think they would be less likely to get promoted if they had depression. 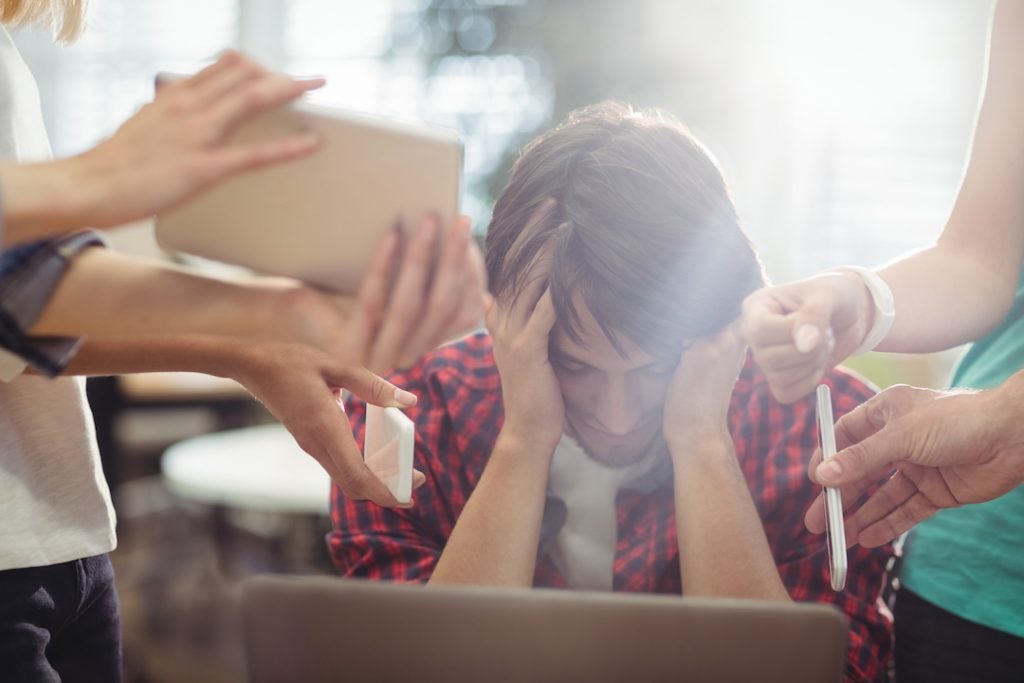 The health benefits of remote working are well documented, especially when it comes to reducing employee stress.

Primarily, remote working cancels the commute. People can login to the digital workplace and start their working day in minutes, rather than endure the hour-long rush into the office. Indeed, the report by The Royal Society for Public Health – which looked into commuter wellbeing – recommends that employers adopt a flexible working policy that allows people to work remotely or at quieter times of the day. By moving towards a flexible and home-working culture, away from the 9 to 5, this would give commuters more time to focus on health-promoting activities, like eating healthier and exercising more.

Remote working also allows employees to have a better work life balance, as they have more control over their own schedules (remember that lack of control was a major reason for workplace stress). People can structure their working day around family and leisure time, rather than the other way round. 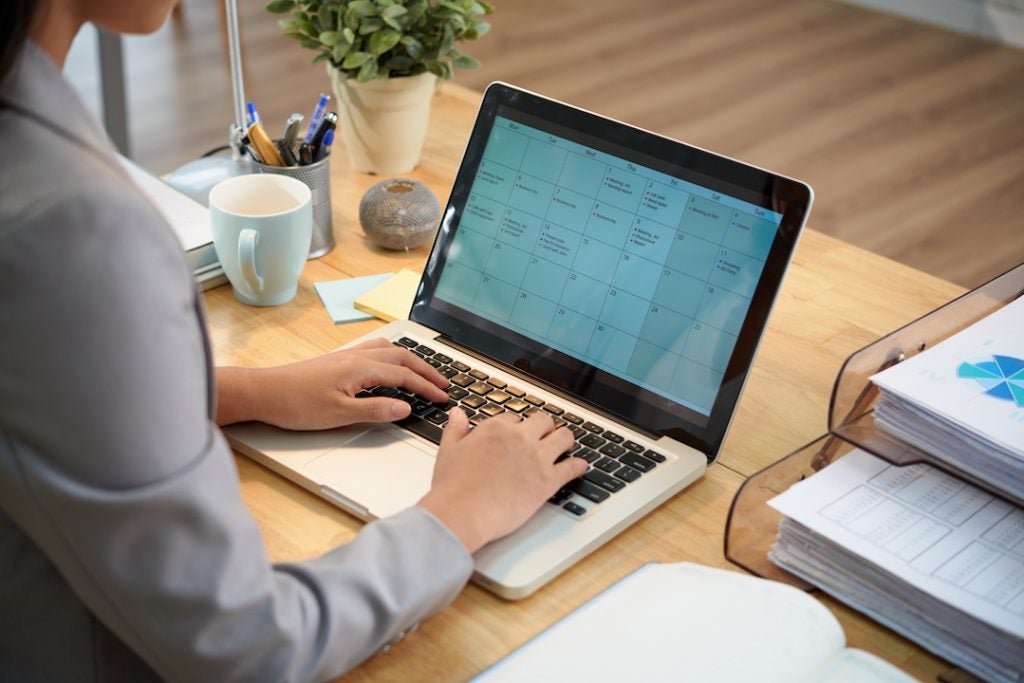 Ditching the office and providing remote working options also supports those who already live with mental health conditions. Illnesses such as anxiety and depression, which often follow prolonged periods of stress, can have a big impact on employees’ day-to-day work, such as the ability to travel into the office or difficulties getting up in time for a 9am start. Mental health charity Mind recommends that employers provide flexible working options, including remote work and adjusted hours, to help people better manage their condition and to thrive at work.