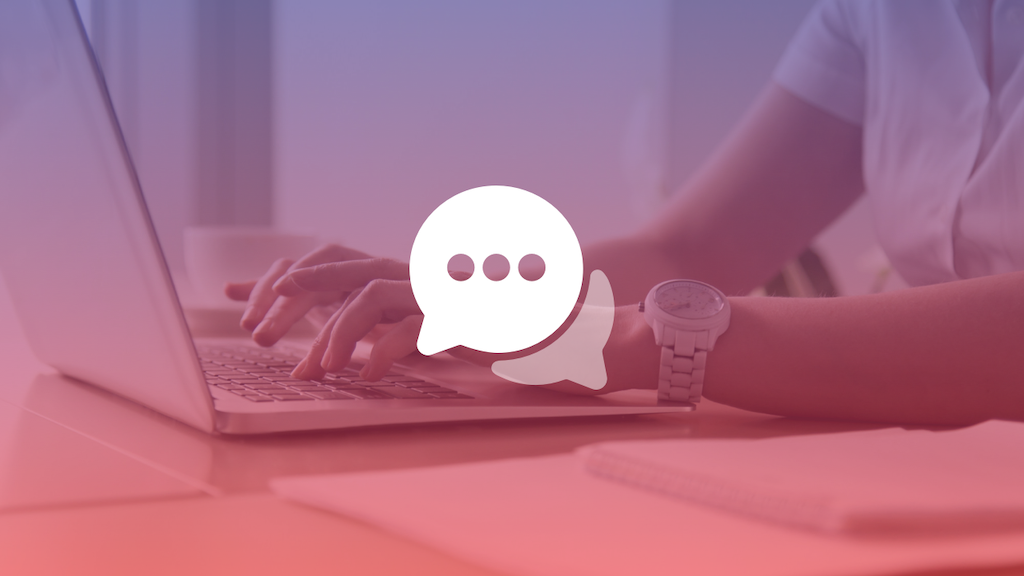 Research has shown that the majority of companies using intranet software are making good use of its social networking features. Indeed, an increasing number of people use social media sites as an integral part of their leisure time, so it follows that they will embrace using similar tools in the digital workplace too. No longer adopted solely by Millennial and Gen-Z workers, all employees are embracing the benefits of social networking on the company intranet.

But are teams getting as much value out of these communication tools as possible? Below, we take a look at some of the elements to consider when using social networking on your social intranet platform.

A good first step to making your organisation’s social media platform as beneficial as possible is to ensure the user experience is intuitive and makes knowledge sharing as easy as possible. This means it should be simple to navigate and be easily accessed by all, including those who are remote working or out and about.

Consider promoting your social networking features on your intranet site too, by adding social media feeds and collaboration tools to the homepage. This enables teams to view internal communications as soon as they login to the system, which is especially useful for those who are accessing the intranet via mobile app.

The key to successful social networking on the intranet is embracing the communication and collaboration tech on offer, such as social media inspired features (e.g. “likes”, comments, and “@mentions) and social tools that improve the employee experience  and encourage members to share their insights with user generated content. (e.g. gamification features, digital rewards, and employee engagement apps).

If your company isn’t 100% familiar with the emerging technologies and how they can be embraced to suit your corporate needs, it’s time to get things moving. The digital workplace and social intranet software are not trends that you can ignore. This technology is vital to how people communicate, encouraging social interaction both with work colleagues and with other businesses. If you’re not using it to its full potential, you’re missing out.

The companies who are not making full use of social networking on their intranet blame financial restraints, according to a Nielsen Norman Group survey that looked into how much organisations were utilising modern social intranet tools. Those who hadn’t adopted the most up-to-date software to incorporate this said that in the light of the current economic climate, they didn’t want to spend money to add “tools that teenagers use” to the corporate intranet.

These companies were keeping a tight rein on their technology developments and believed that social media initiatives weren’t an essential part of the digital workplace. However, forcing employees to stick with outdated, traditional intranets, with no room for new innovations like social networking, will have a detrimental effect on the way your company progresses. Be careful not to be left behind in the digital revolution.

How much are companies using social networking?

14 major companies in six countries were surveyed to ascertain how much or how little social networking played a part in their corporate intranet.

The survey revealed that in a lot of organisations, frontline workers – rather than senior managers – were spearheading the vision. This seemed to be because senior managers weren’t using the tools outside of the office, so saw no need to use them in the workplace. It was the younger employees who were the driving force behind any changes, encouraging senior managers to introduce a system whereby the same technology could be used in their working life as in their personal life.

The majority of companies studied were making good use of social networking. One of the findings was that the system tended to be subject to peer-to-peer policing, rather than a “big brother” approach. Those surveyed said this was an effective way of managing the social networking aspect of the intranet, as abuse was rare, due to colleagues looking out for each other and calling out any inappropriate behaviour.

The tools and how you use them matters

It’s a general consensus that social networking tools are important for most tasks especially instant messaging, but equally important is how employees use them. Of course, it’s vital too that employees know how to use modern intranet tools properly to get the most out of them.

One finding of the survey was that organisations enjoying most success with social networking on their intranet were those who had spent time identifying their business’s needs before installing the software. Companies have different priorities and require different forms of internal communication. It would be pointless for all organisations to install a standard type of social networking software with no thought for how their company would benefit from its use.

Once they established their own perspective and what was required, these companies ensured that the correct tools were integrated properly into their existing intranet solution to make the user experience positive.

It was generally agreed that the best option was gently integrating social networking tools into an existing intranet so that users could be guided into using them. By encountering the new tools naturally, employees were encouraged to use them gradually. This proved a more successful approach than adopting a whole host of new features for the sake of it, with many employees struggling to understand how to use them. And Improving employee engagement more consistently.

It was considered important to integrate the corporate system’s social features with the main intranet. This meant employees would not be burdened with double the workload. For example, they shouldn’t be forced to upload their profile photo on to both the traditional employee directory and separately on to the company’s communications platform. Implementing these little things is a great way to improve employee satisfaction and retain talent.

The key is never to assume that all your employees are regular users of social networking sites, such as Twitter and Facebook. For some employees, using these social intranet tools may be their first exposure to social networking. Ensure that the training is as simple as possible to help those staff who have never used such sites before.