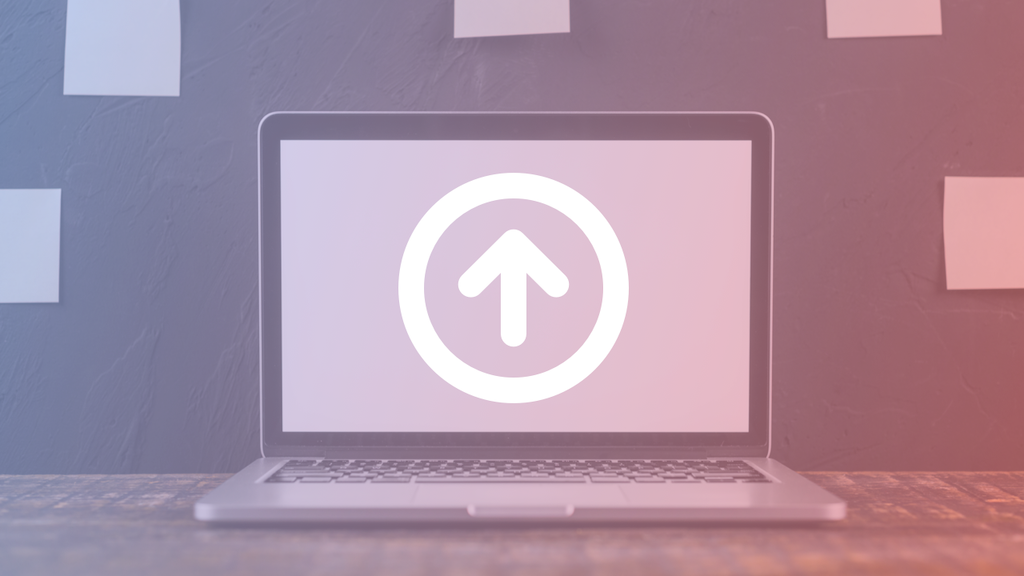 Controversially, Microsoft forced users to upgrade to Windows 10 without warning, which raised the question: should software vendors force their customers to upgrade to the latest version when it’s released?

What are the benefits of staying on an old version of software?

From the customer’s point of view, if they don’t want to upgrade their software – because it works in just the way they like it – then they shouldn’t have to. They might want to keep the features that their current version has, such as the design, functionality, and interface. Perhaps the customer even compared both versions and came to the conclusion that their current software is better suited to their unique requirements. For large corporations, a mixture of outdated infrastructure and lack of technical resources may make upgrading software completely unviable.

What are the downsides of staying on an old version of software?

Sticking with an older version of software carries significant risks. Generally, the older the software gets, the more vulnerable it is to security breaches and external threats. Software updates usually contain fixes to those security vulnerabilities, so if customers ignore the update, they risk compromising their data.

Not only that, keeping software on an old version means risking being left unsupported by the vendor. Supporting every single version of software, since v.0.0.0.1 to v.2351, is simply not practical, and vendors will likely deprecate IT support for versions older than a few years.

Without upgrading, customers also won’t benefit from improved functionality, new features, tighter security, and faster tech – so they miss out on enhancements that could actually make their life easier.

Should upgrading software be a decision for the vendor or the customer?

Ultimately, upgrading any software that you use – whether that’s the company intranet or your smartphone’s OS – is best practice, because you will benefit from security fixes, new features, and improved usability.

But, upgrading without a user’s permission, à la Microsoft, is generally best avoided. Their decision resulted in annoyed customers taking matters into their own hands. Those who wanted to stay on Windows 7 or 8 could only do so by disabling Windows Update – a crucial background service that applied security patches to keep data secure.

So, paradoxically, by forcing customers to update to Windows 10 – a system marketed as having improved security –users made their computers less secure to avoid the update.

Where do you stand? Should it be the vendor or customer who decides when to upgrade? Let us know in the comments below!