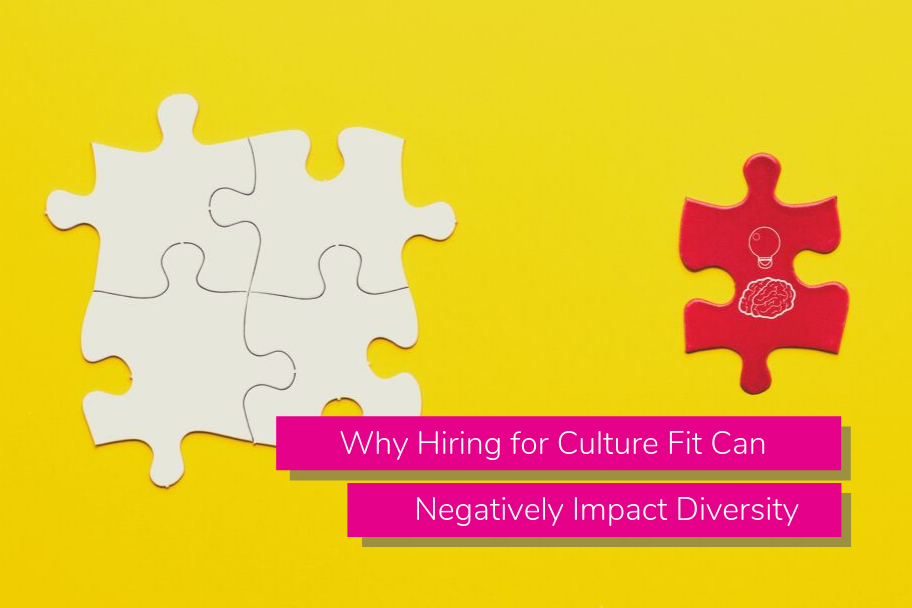 “Culture fit”. Two words that describe a hiring practice that seems great in theory, but handled incorrectly and you’ll find yourself with a bunch of “Yes People” who will do little to take your business forward, and be at risk of having a team that lacks diversity of thought, ideas, and personality.

But let’s take a step back. What exactly is hiring for culture fit?

What is hiring for culture fit?

In a nutshell, culture fit is about hiring people who already embody the values, personality, and purpose of your company culture. It sounds sensible enough, and for the most part it is. Hiring someone based on their skills and qualifications alone can cause problems if they don’t get along with existing team members or align with your business goals. This can have a knock-on effect of high turnover, poor staff satisfaction and productivity, and cost the business between 50-60% of the person’s annual salary by losing them. So there’s no doubt that recruiting people who you feel will “fit in” with your business is important.

However, it can be all too easy to get the culture fit hiring process wrong.

When hiring only for culture fit goes wrong

Patty McCord, chief talent officer at Netflix for 14 years until 2012, writes in the Harvard Business Review that from her experience, “people with all sorts of personalities can be great at the job you need done” and hiring for a culture fit is a “misguided hiring strategy [that] can also contribute to a company’s lack of diversity”. How can this happen when hiring for culture fit sounds so good on paper?

More often than not, it’s down to a misunderstanding of what culture fit actually means. It absolutely doesn’t mean hiring the same people. But the very term itself implies a level of exclusivity, opening the door to only certain “types” of people but closing it for others. 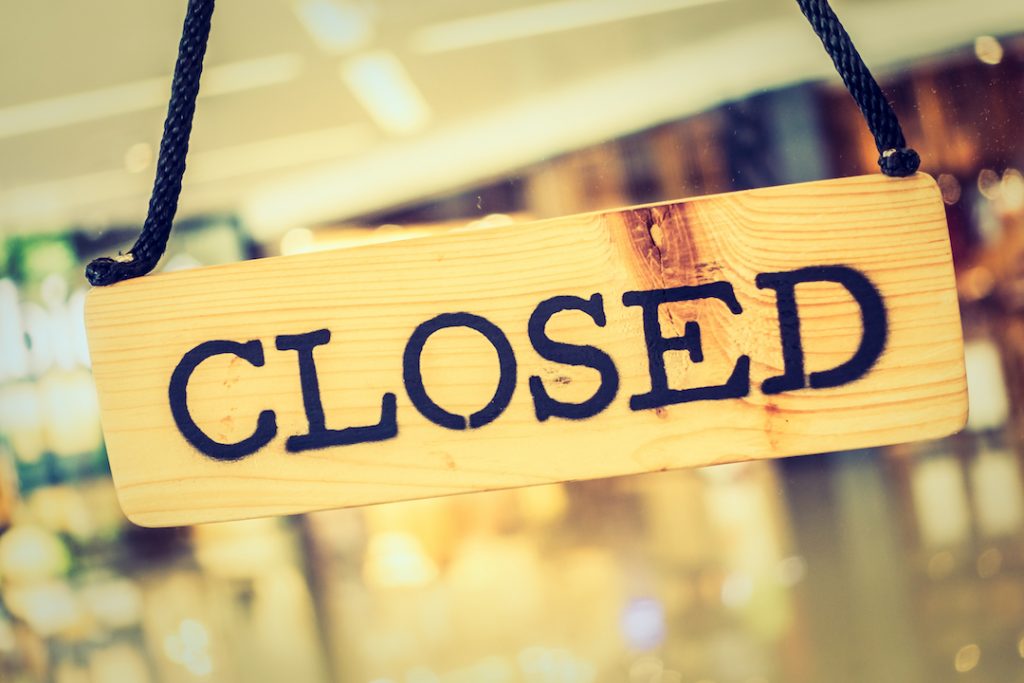 Does your “culture fit” hiring process close the door on those who don’t fit the mould?

This is dangerous territory to enter, because as soon as you start (mis)using culture fit as the only reason to hire someone, you could equally use it as a reason to reject someone who doesn’t fit the mould. This is where you begin to encroach the discrimination line, something that Medium writer Astrid Andrea Martinez has witnessed first hand. She found that some organisations, in particular startups, were only interested in hiring those with extroverted personality traits, a requirement that limits diversity of personality immensely and results in the company missing out on a vast amount of untapped talent. BreatheHR also warn of the dangers of culture fit being used as a discriminatory tool (however unintentionally), as it can lead to biases such as only hiring young over older workers, based on the assumption that they don’t have family commitments and are therefore happier to work late.

If you only hire identical staff with the same thoughts, ideas, and personality, you also run the risk of creating an echo-chamber of like-minded perspectives. Indeed, “homogenous teams don’t make ground-breaking business. Diverse teams do,” reports BreatheHR. And there’s plenty of research to back up that claim. A McKinsey report showed that companies who focussed on diversity were 35% more likely to have higher financial returns than the industry average. And Harvard Business Review found that teams with higher cognitive diversity solved problems faster than those with less. 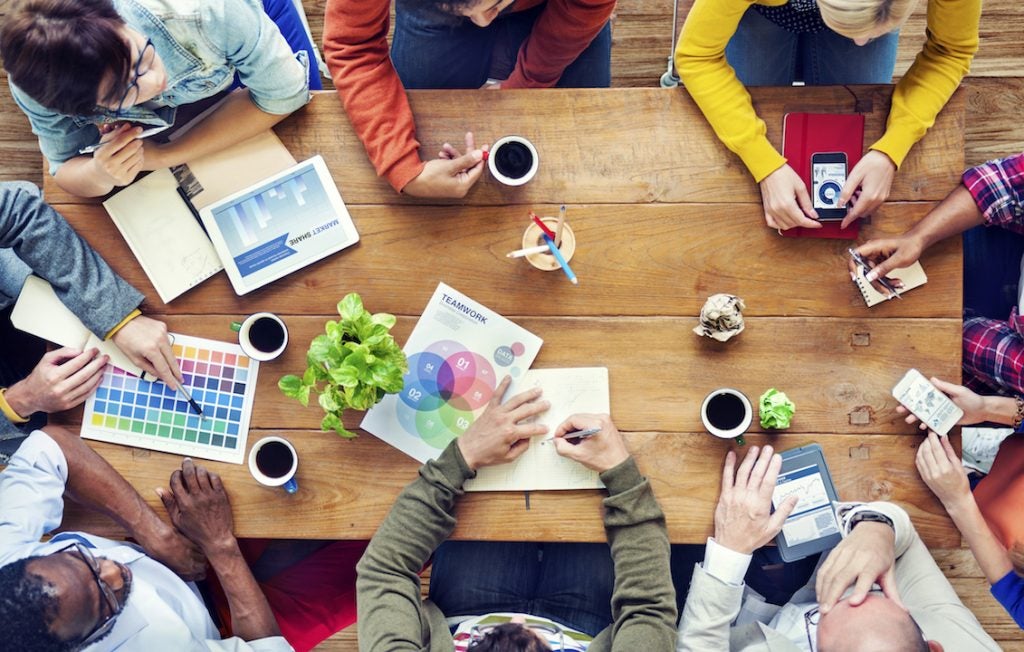 A study showed that diverse teams are quicker at problem solving

Having a diverse workforce impacts how job applicants view your business too, with a survey by Glassdoor showing that 67% of job seekers consider diversity to be important when evaluating prospective companies and job offers. So if you’re not seen to be increasing diversity in your organisation, you’re likely going to miss out on the best recruits.