Over half of the UK’s charities have no digital strategy, according to the Tech Trust’s Digital Charity Survey 2018. Around a third of those surveyed attributed this to insufficient cash to support digitalisation of their business functions.

However, lack of time and confusion about what is involved were also considered to be substantial barriers. Perhaps most alarming was the fact that almost 10% felt there were no clear benefits from having a digital strategy!

Yet, one of the core values of having an authentic digital workplace is the ability to communicate faster, better and more decisively – the very thing that charities, voluntary groups and social enterprises thrive on.

With that in mind, perhaps the heading of this blog should be “How can third sector organisations afford not to digitalise their operations?”!

An important part of the economy

It would be wrong to dismiss this issue as being unimportant to anyone not affiliated to charitable causes. The UK’s third sector carries a complex and diverse economic profile. It is also highly significant – and not “just” in terms of the philanthropic aims it covers.

The UK Civil Society Almanac 2018 reported that the voluntary sector employed 880,600 paid workers in 2015/16 and added around £15.3 billion to the UK economy. Furthermore, the UK Government’s “Social Enterprise: Market Trends 2017” report concluded that there were 471,000 social enterprises in the UK, employing around 1.44 million people.

This report also stated that social enterprises are largely SMEs; businesses heavily interrelated with supporting the public sector. There are also around 165,000 charities registered in England and Wales alone.

This proliferation is due to the highly personal nature of starting a charitable enterprise – they are often launched in response to life experiences. 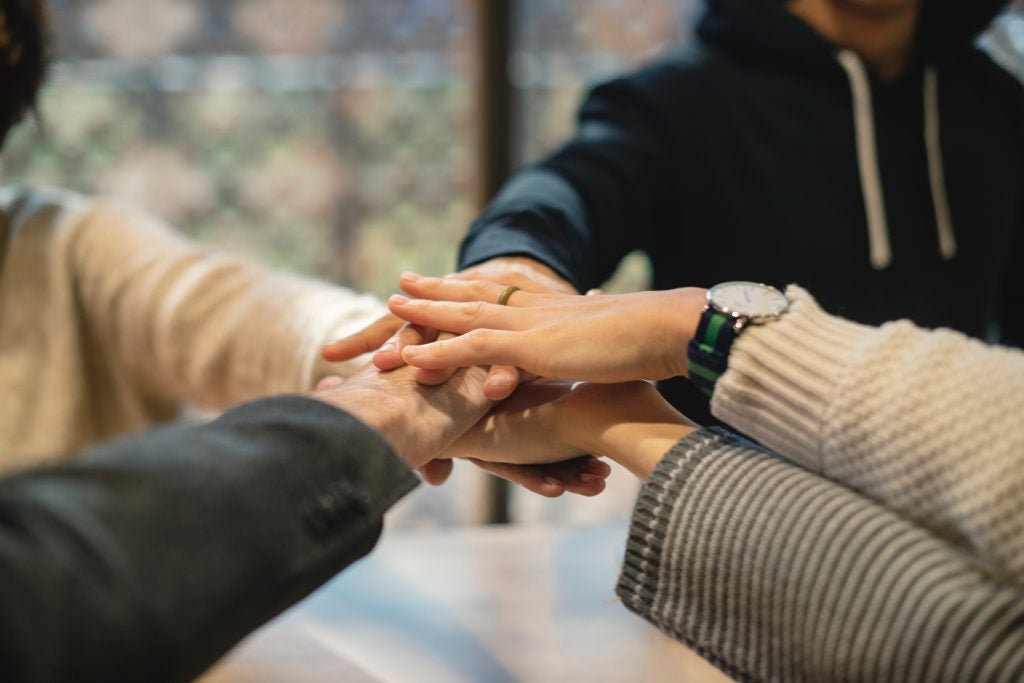 However, these statistics clearly illustrate that not for profit enterprises have great value beyond meeting community needs. They are also employers, innovators and taxpayers providing services, goods and resources.

Getting third sector messages out

At one time, the third sector could have excused its lack of digital acumen by pointing out that supporters and contributors are largely from an older demographic. Not any more though, as evidence is strong that senior citizens are becoming more internet-savvy.

According to the Office for National Statistics, recent internet use by retirees is now 64%, which is up by almost 25 per cent compared to 2011.

There is also a pressing need for third sector enterprises to carve new markets and new loyalty from younger people. For this to be possible, companies in the voluntary sector, charities and social enterprises don’t simply need to be “business-like”. They need to be authentic businesses.

This includes having a clear segmentation of their target audiences, and well defined and supported channels of communication.

Technology is at the heart of all business communications and interactions. Avoiding it – for whatever reason – is no longer an option.

Having the ambition to create a digital workplace – with all the connectivity and outreach this engenders – is useless without a strategy to make it a reality.

This involves securing funding or putting aside existing reserves. It also means having the time and headspace to create a sustainable plan.

Technological advancements are fast and overwhelming. It would be easy to get lost in all the possibilities and end up investing precious cash in systems that are superfluous, over-complex or woefully inadequate.

As a charity, you also don’t want to pay out for intranet software or other digital support that quickly becomes obsolete!

The migration of your working systems to a more integrated digital approach can’t disrupt your daily operations either. Lost fundraising days, while transformation happens, adds an even greater cost margin.

It is important to note that much of the fear factor – and all the potential potholes referred to above – can be dealt with by getting the right advice. Not from salespeople, but from genuine consultants who will take time to understand your aims, operations and ambitions.

With a properly planned and realistic digital strategy in place, it could be far easier to secure the necessary funding. Not least as this could include a changeover in measured stages to match cash availability.

The benefits of having a true digital workplace will extend beyond your ability to communicate more effectively as a modern business entity.

Integrated document management would make your administration quicker, more streamlined and more compliant. Many of the errors, overlaps and omissions that trouble SMEs, in general, could be eradicated.

Your hard-working team of staff would have access to more information, collaboration opportunities, recognition and training. Their time would be freed up, as the new system would automate many of the mundane and repetitive tasks that bog them down.

Your data would also be more secure and private, minimising the much-publicised risks you face, and you could search for and analyse data more efficiently.

This brings with it a new transparency in the way you operate your charity, voluntary organisation or social enterprise. From data visibility and greater control comes increased productivity and cost savings.

Perhaps crucially though, if you do continue to dismiss digitalising your business operations, or you change in a piecemeal and unstructured manner, your very existence is at stake.